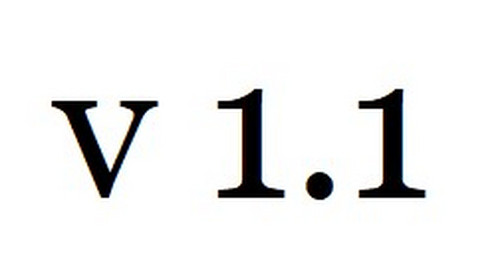 So, first of thank you for your support!

For the 1.1 version of (Not)Rules I've made grammar corrections and minor tweaks on the text. And a major chance on the Progression Method.

Attached to the Progression Method I propose a universal way to deal with the inherent bonuses: proficiency bonus. And, paradoxically, it draws inspiration on the 5th edition of the world most known RPG - that is not really my thing, but I found that this mechanic specifically, deprived of the crunchy rules that surrounds it originally, could be used in a satisfactory manner on a rules-light game.

So, the idea is that everyone starts with +1 in the things that they are proficient (such as melee combat, survival skills, lock-picking, etc) and may improve upon advancing. And the players could try to become really good on one of those three categories (risking a failed advancing roll), or aim for a safer balance.

If any one has some kind of question or feedback, I'm all ears.